How are counselling theories useful?

What's more important for practitioners - that theories are true, or that they're useful?


The word 'theory' derives from the Greek 'theoria', which has the same root as 'theatre', in a word meaning 'to view' or 'to make a spectacle'. Thus it might be said that a theory is primarily a form of insight, i.e. a way of looking at the world, rather than a form of knowledge of how the world is.


A counselling theory is a set of hypotheses about what makes people tick, and how that might inform our work as counsellors. Theories are useful because they are predictive - they tell you what may be happening or what might happen - and because they are explanatory - they make sense of what has already happened or how things are now. 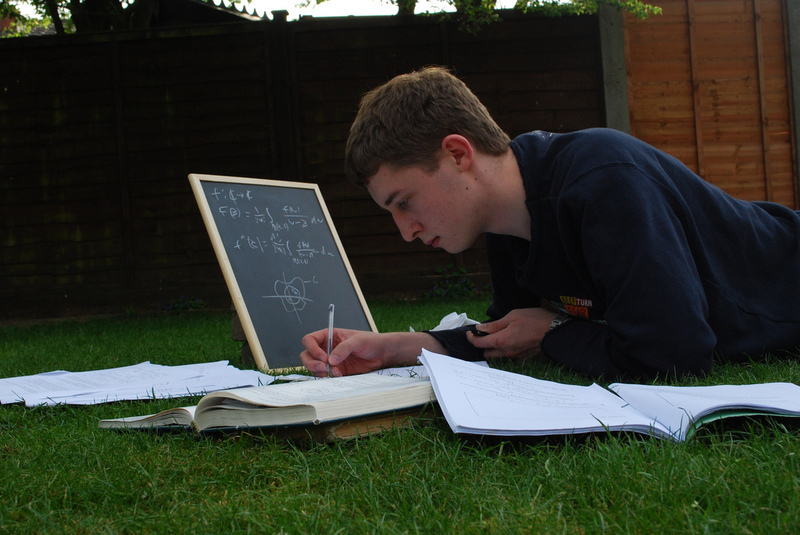 Theories are important in counselling in so far as they relate to practice. If a theory helps make sense of your work with the client, or if it gives you useful hints and clues about what is going on for the client, then it is helpful to you. For a practitioner then, the important question about a counselling theory is not so much "Is it true?", but "Is it useful?"

A good detective might have a hunch that helps him or her decide where to look for evidence, but the hunch is not the evidence. Likewise, a theory doesn't tell you for sure what's going on, but helps provide hints and clues about what to home-in on, or what to explore, to do fruitful work with the client.

Some theories can initially appear to be contradictory, but often what appears to be contradictory across theories is actually, or can easily be adapted to be, non-conflicting, by minor modifications (for example, by rephrasing "people are primarily motivated by ... " by "one of the primary motivations of people is ..."). Of particular interest in this respect is Viktor Frankl's notion of Dimensional Ontology, which suggests that apparent contradictions can sometimes be more a matter of adopting a fixed perspective.

One of the exciting things about the working integratively is that it can help support the perspective that the therapist-counsellor relationship is primary, and the sense of being a practitioner "in a theoretical model" secondary. This approach means that as integrative practitioners we can have the freedom to integrate aspects very widely within our integrative model - as long as they don't conflict with our way of practising, or our personal philosophy.