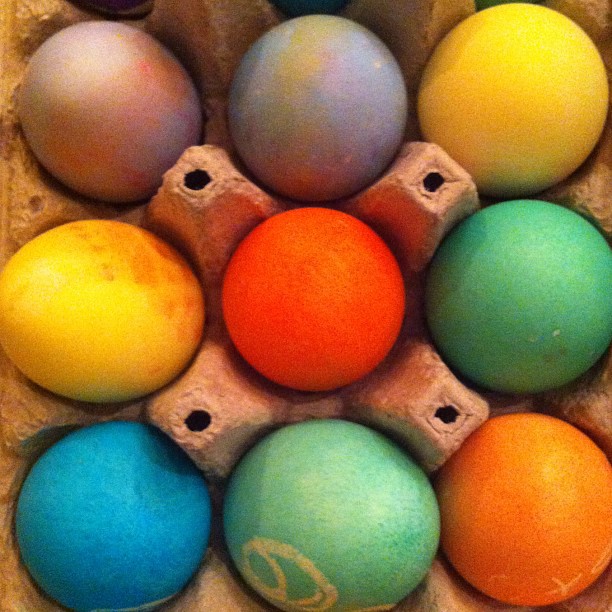 The difference between working integratively and working eclectically, is that although both approaches draw on multiple models, an integrative practitioner works with an overarching model of integration, so that the models of counselling, or aspects of models that they draw on, are combined in a theoretically sound way. An eclectic practitioner on the other hand, draws on different theories and techniques without any framework for determining the theoretical soundness of doing so.

It doesnt necessarily follow an eclectic practitioner is working unsafely or ineffectively, just that there may be no theoretical framework or principles of working to help ensure that work is effective, other than the practitioners common sense and intuition, which may be difficult to verbalise or formalise.

a) Theory of human beings This approach to integration brings together aspects of theories which are compatible with a philosophy or theory of what it is to be human. For example, a humanistic integrative approach might integrate elements of Humanistic schools of thought (e.g. Person-Centred and Gestalt) within an existential view of life and the individual, allied to notions of freedom of choice, self-responsibility and the search for meaning based on genuineness and self-realisation. With this approach, therapists practice using aspects of different models from a position of theoretical soundness by virtue of basing their practice on a coherent and consistent philosophy of being human.

b) Procedural integration This involves an increased sharing of methodologies between therapists. From this perspective, the practitioner maintains their theoretical stance in relation to counselling or psychotherapy, but integrates into it procedures or interventions primarily developed within other schools or models of therapy. Lapworth and Sills give the example of a Freudian therapist who, in exploring a clients conflicting ego and id impulses, employs the two-chair technique borrowed from Gestalt therapy. Procedures and interventions can be integrated in this way as long as they are theoretically compatible, that is, the therapist does not need to adopt new theoretical assumptions, or adopt a stance incompatible with their existing theoretical model.

c) Standardisation of vocabulary This approach attempts to find commonality by identifying where ideas, theories and beliefs may overlap, but where schools are separated by the use of different terminology for the same phenomena or concepts. For example, Lapworth & Sills suggest the terms game from TA, fixed gestalt from Gestalt therapy, and repetition compulsion from psychoanalysis have similar meanings. A difficulty with this approach is that the terminology used between schools is rarely identical in meaning, so that one cant just replace all these terms with a single one without changing their meaning in one way or another. Even within a single school of psychotherapy one can often find variations in meaning between authors, or even from the same author over time.

d) Single, umbrella psychotherapy This approach focuses on the invention of a universal model of psychotherapy which is able to incorporate within it all other existing models. Given the diversity of approaches, theoretical stances, models of human nature, and cultural influences, the danger here is that the resulting universal model either becomes so vague, ambiguous or unspecific as to be of little value in terms of the insights or direction that it might provide, or else that its specificity means that its not truly universal, since some approaches are theoretically incompatible, or fit rather uneasily.

e) Combining on common aspects This approach involves recognising what is common between different theoretical models, and using those commonalities as linking points to combine the two approaches in some way to create a single integrative model. With this approach, it may be necessary to discard, from one model or another, those aspects of the theoretical stance that conflict between the two models. Where the approach involves discarding aspects of one model, but not the other, this could perhaps be thought of as extending a single model rather than merging two models. If the incorporation is only at the level of procedures and interventions, and not the level of theory, then this is really integration of type (b)  procedural integration.

f) A single body of effective interventions This is more of a toolkit approach, with less of a theoretical emphasis, the idea being that since particular interventions and approaches from particular theoretical bases are more effective than others at addressing particular conditions, the therapist should be able to look up a checklist to determine which is the best set of interventions or method of treatment for a particular client. This approach would seem to be best suited to a goal-oriented approach to client treatment, where a focus is identified (eg. depression, fear of flying, social anxiety) and where the work focusses tightly on addressing those issues. Where the work is more client-led, or is open to addressing the clients issues in a wider way, or at a deeper level, this approach may run into trouble, where the variety of tools and therapeutic approaches needed to address several identified issues or problems may lead to the possibility of the therapist relating to the client in ways which are contradictory or conflicting as the therapeutic work unfolds.

Mahrer A. R. (1989) The Integration of the Psychotherapies. New York: Human Sciences.